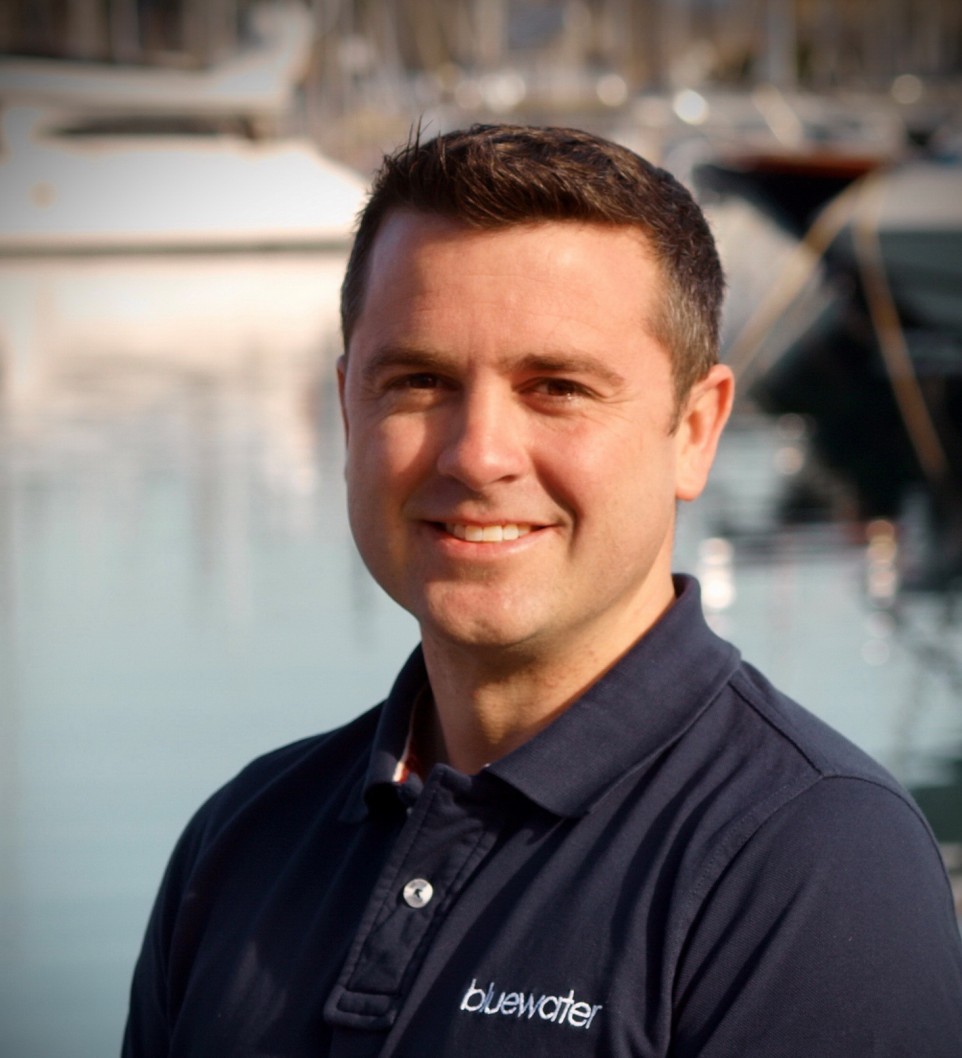 I began my career on the ‘River Thames’ at the age of 17 as a crew member onboard a luxury passenger vessel. Over the following summers, between university and travelling, I progressed to the position of Captain, which I took on full-time for 5 years.
My dream was to become a scuba diving instructor which I accomplished in 2010. I went on to teach this in Thailand for one season. Following this I joined my first superyacht in Cairns, Australia as a deckhand/dive Instructor. I spent nearly 8 years at sea on various superyachts advancing from deckhand to a navigational officer and was fortunate enough to circumnavigate the globe. I left my yachting career as a second officer on a 90 meter yacht to go “shore based” and am now fulfilling my ambitions as a yacht manager for bluewater.